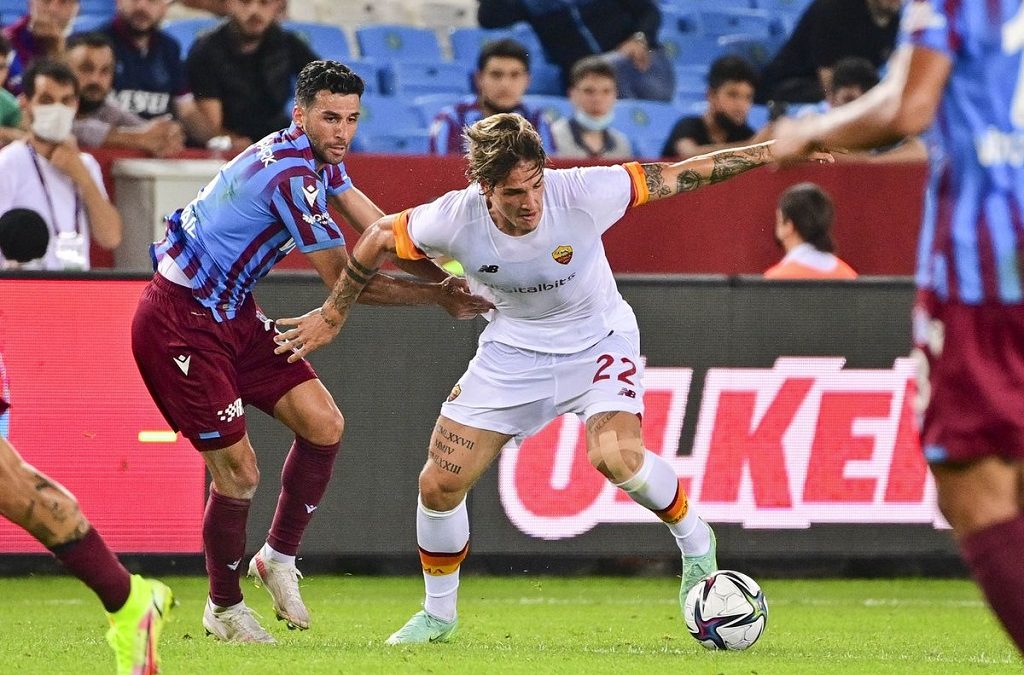 A good first for José Mourinho on the Roma bench. The Giallorossi win 2-1 away against the Turks of Trabzonspor and approach the passage to the group stage of the Conference League, the new UEFA competition. A draw will be enough at the Olimpico in seven days. The winning goal was signed in the 81st minute by the new signing Shomurodov after Pellegrini’s advantage in the 55th minute was nullified by the equal of the former Parma Cornelius, who scored in the 64th minute.

In the initial 11 the special one deploys on the trocar captain Pellegrini together with Zaniolo and Mkhitaryan behind Shomurodov, preferred to Mayoral. Inside also the new entries Rui Patricio and Vina, while Ibanez replaces the unavailable Smalling. Better in the Turks at the start for possession and intensity, but Avci’s team only stings with the conclusions from a distance of Nwakaeme and the former Napoli Hamsik. Before the half-hour, here is the ring of Mkhitaryan (goal canceled for touch with the arm), he like Pellegrini, who does not go far from the target. Particularly effective on the right Karsdorp, also close to scoring before the interval.

With Roma passing at minute 55: action built by the three men of the trocar, Zaniolo and Mkhitaryan, the latter author of the assist for Pellegrini’s tap-in. The joy for the Capitoline does not last long, mocked in the 64th minute by the newly entered Cornelius on the pitch for a few seconds: his header on Bruno Peres’ cross leaves no way out for Rui Patricio. The Portuguese saved on Nwakaeme a few minutes later. The goal of the match arrives in the 81st minute thanks to Shomurodov’s tap-in: the Uzbek does not miss a few steps after Mancini’s post from the corner developments. A fundamental success in view of the return to the Olimpico on August 26th.

MOURINHO – “The opponent is not from the Conference League, people thought it was an easy match, but it was very difficult. The team was balanced. We were solid and put on the pitch. In the second half, we had a physical problem, it was not easy, but we were a team. On Thursday, the Olympic stadium will speak, we hope to get to the group stage”, says Mourinho after the match.

“Even those who played little like Perez and Mayoral did their job – the Portuguese coach adds to Sky Sport -. We didn’t always make the right choices and there were technical errors, but I liked the team after the goal was conceded. We have always been a team, even in difficulty and tiredness. The feeling with the team has always been positive “.

“The fans’ dream is the dream of all professionals. You don’t play football just to have fun but also to win. Last year we finished 29 points behind Inter, 16-19 points from fourth place. Things have to be built slowly, the market was fantastic, but it was not planned between Spinazzola’s injury and Dzeko’s exit. I mean, something is missing and I hope it can come in the future. Certainly, there will also be defeats, but we are working to think of winning all the games”, concludes Mourinho.