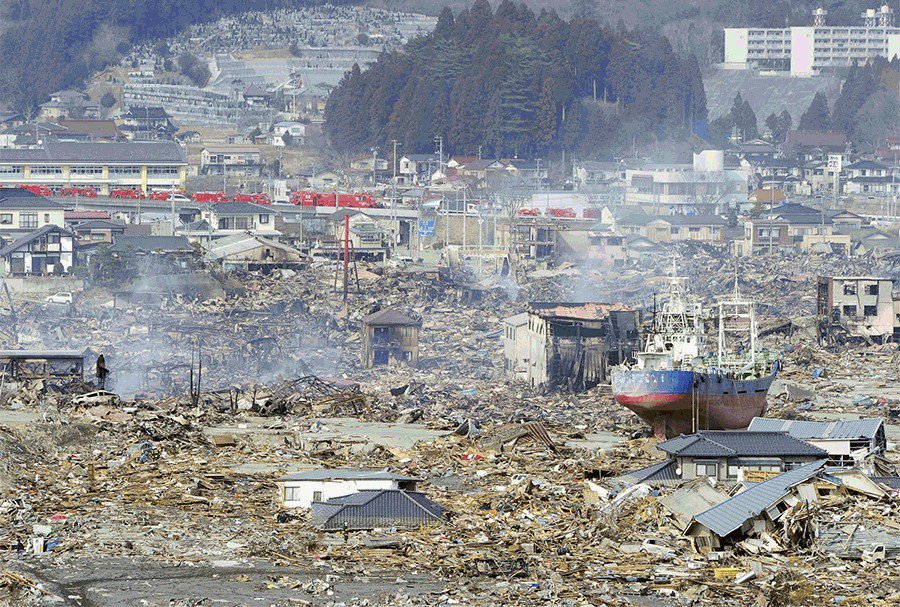 THE traditionally pro-nuclear Liberal-Democratic Party (LDP) has regained control of both Japanese Houses of Parliament, but the government remains cautious and non-committal about a return to nuclear power.

Japan has recently succeeded in selling nuclear technology to Turkey in a joint venture with a French firm, but at home, the situation at the damaged Fukushima Daiichi plant remains uncertain.

The plant is not under control almost two and a half years after the catastrophic events of March 2011.

Japanese media report almost daily on the technical problems that plant operator Tokyo Electric Power Company (Tepco) has in dealing with toxic groundwater that is believed to be spreading at the site and leaking into the sea.

After months of denial, Tepco admitted on August 2, 2013, that an estimated 20 to 40 trillion becquerels of radioactive tritium from the plant may have flowed into the Pacific Ocean since May 2011. A becquerel is a unit of radioactivity, the quantity of radioactive material in which one nucleus decays per second.

The company emphasised that the release is roughly within the allowed range of 22 trillion becquerels a year but admitted it was not happening in a controlled manner.

This news presents a huge obstacle for the plans by the government and the utility sector to re-start nuclear reactors slowly over the next months, for three reasons.

First, the mere fact that the Fukushima Daiichi plant is still not under control undermines trust in the technology itself.

Second, Tepco’s belated method of communicating the issue indicates that the company is dealing with bad news in the same way it has always done: sweeping it under the carpet.

Third, the excuse Tepco used for the belated announcement is alarming. The company said: ‘The staff on the ground had the data, but the HQ was not informed.’

Four utilities applied in July 2013 to get 12 of the 50 functioning reactors back up. Separately, Tepco said it would seek to re-start two reactors at its Kashiwazaki-Kariwa plant, the world’s largest by capacity, in Niigata Prefecture along the coast of the Sea of Japan.

Currently, two reactors are online. These will be switched off soon for a regular inspection and Japan will be nuclear-free again.

The fact that the country will continue to function without the slightest restriction in day-to-day life will prove the technocratic doomsayers wrong once more.

Accordingly, the key arguments of the pro-nuclear camp have shifted towards economic issues: the high cost of electricity, which gives Japanese companies a competitive disadvantage, and the record trade deficit, largely caused by huge gas and oil imports.

The outcome is uncertain. A slow, modest return to nuclear power over the next five years remains the most likely scenario.

Japan will shift towards a rather small but highly advanced nuclear sector with a focus on exports.

Domestically, about 10-20 reactors will be re-started. Those currently under construction will be finished.

The technological know-how gained from dealing with the threat of tremors will be a key selling point in the global market for civil nuclear technology.