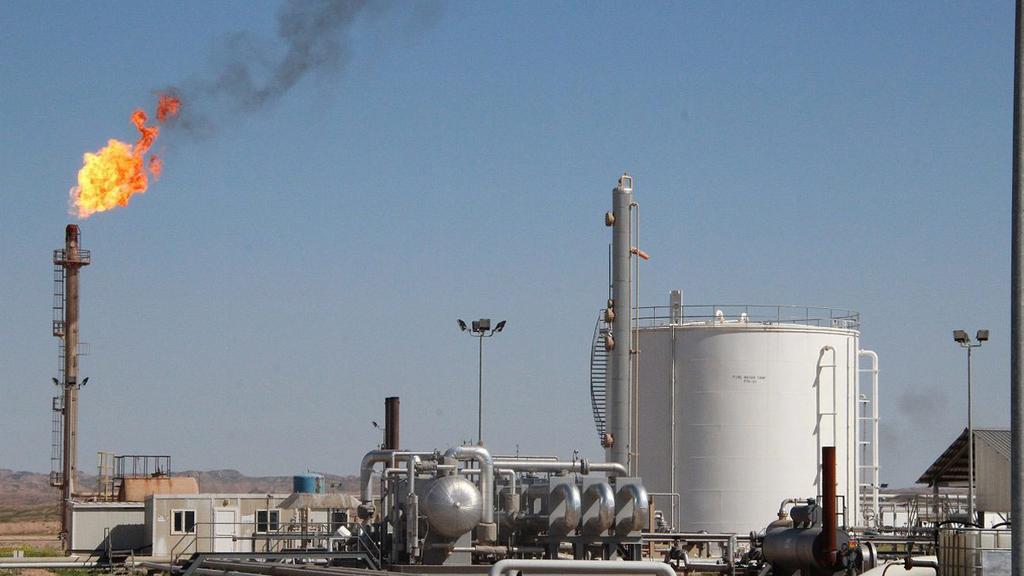 YEARS of corporate rivalry in the energy industry and international competition has ended with the decision to award a contract to build a pipeline to take gas from the Shah Deniz gas field in Azerbaijan to Europe.

The BP-led Shah Deniz Consortium selected the 876km Trans-Adriatic Pipeline (TAP), to take the gas as far as Italy via a 105 km sub-sea-trans-Adriatic section. It beat the 1,300 km Nabucco-West pipeline proposal, which was a more expensive project and would have taken a longer route through Bulgaria, Romania and Hungary.

Nabucco was favoured by the European Commission because it passed through southern European countries which are almost completely reliant on Russian gas via its state-owned company, Gazprom.

But the strategic profiles of Nabucco-West and TAP changed at the end of 2012. While Nabucco-West originally had a larger strategic impact because of the route, TAP had larger commercial advantages for the consortium in terms of the relative cost of each venture, the price the developers were able to procure for Azerbaijan’s gas and the operating cost over the life of the project.

TAP will be the westward extension of the Turkey-Azerbaijan project, TANAP (Trans-Anatolia Gas Pipeline), which will take gas from the Shah Deniz offshore field in the Caspian Sea.

The European link will only provide 10 billion cubic metres (bcm) or two per cent of total European gas demand of 500bcm.

But the opening of TAP will represent a milestone in European efforts to create a new southern supply route because it opens up a fourth gas corridor for Europe in addition to Norwegian, Russian and North African gas supplies. It will also break the Russian pipeline monopoly of supplying Caspian gas to Europe.

Russia, through state-owned company, Gazprom, exported 130bcm of gas to Europe in 2012. It amounts to 26 per cent of Europe’s gas or 13 times the projected quantity of TAP’s supplies.

The pipeline extension will be particularly important for the southern EU countries Italy, Spain and France, which depend on gas imports from increasingly unstable regions in North Africa. TAP will also provide 6bcm to Turkey, which as one of the world’s fastest growing gas markets, also wants to reduce it gas import dependence on Russia and Iran. Demand for power in Turkey is increasing by seven per cent annually. The gas market is expected to grow by four per cent in 2013r and by five per cent a year thereafter.

Plans for TANAP to boost the EU’s southern corridor project emerged in 2011 between Turkey and Azerbaijan in response to a perceived threat from Russia’s planned rival South Stream gas pipeline.

The South Stream pipeline would have allowed Russia to dominate and monopolise gas exports from central Asia to Europe.

The decision to build the US$10 billion TANAP pipeline was also driven by concerns from the Azer¬baijan government and its state oil and gas producer, SOCAR. They were concerned at plans by British Petroleum (BP), a 25.5 per cent shareholder in the Shah Deniz consortium to build its own South East Europe Pipeline (SEEP) as a cheaper alternative for transporting Azerbaijani gas to Europe.

Statoil and BP have been mostly interested in small scale, low fixed infrastructures with minimal investment risks and maximum short-term returns. But Azerbaijan and SOCAR want to acquire new upstream and downstream assets in Turkey and Europe, by implementing new export projects from additional gas fields beyond their borders.

SEEP had been one of the reasons why the Nabucco consortium submitted new plans for a shorter route from 3900km to 1300km in May 2012. But Nabucco also cut the route because of uncertainties in the Europe gas market.

The 2,000 km-long TANAP pipeline route was approved in June 2012. It will mirror the original route planned by the Nabucco consortium through Turkey from its eastern border with Georgia to its western border with Greece and Bulgaria.

The pipeline will have a capacity of 16bcm. Construction is due to start in 2014 and is expected to be completed in 2018. The costs of TANAP have increased by US$3 billion to around US$10 billion. It is expected to boost Azerbaijan’s total investments into Turkey’s economy by up to US$20 billion by 2020.

The new pipeline will make the EU much more dependent on Azerbaijan, which has an 80 per cent stake in TANAP, and Turkey, an increasingly important transit state and hub for gas from central Asia.