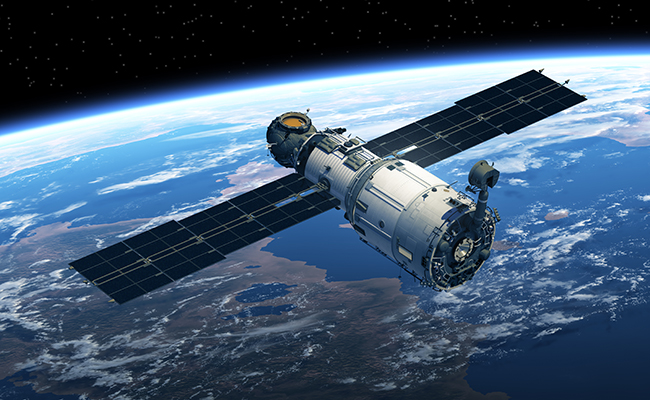 India now has one of the world’s top six space programmes. But its record year for space launches marks a ratcheting up of the Asian space race.

The PSLV has launched 28 Indian and 35 foreign satellites since 1999.

Another PSLV mission planned for the end of 2013 will carry France’s Spot 7 Earth observation satellite into orbit, demonstrating the inroads made by the commercial division of the Indian Space Research Organisation (ISRO) in marketing Indian rockets for the launch of foreign satellites.

The PSLV launched, on its 23rd flight on July 1, 2013, the first of seven of India’s new navigation satellites – IRNSS-1A – which will form the Indian Regional Navigation Satellite System (IRNSS).

The successful deployment of IRNSS-1A marks a new era of space application for India where it could benefit marine traffic, response times for emergency services, mobile communications and mapping.

Each satellite cost around US$27 million (Rs 125 crore) and is expected to operate for at least 10 years.

Before the end of the year the Indian space agency plans to launch its first mission to Mars using its PSLV. The US$ 75 million (Rs 450 crore) Mars Orbiter Mission will carry imaging cameras and atmospheric sensors.

Apart from India’s primary aim to demonstrate they have the capability to go to Mars, it also plans to study the Martian surface and atmosphere, map mineralogy and attempt to detect methane. On Earth, methane results primarily from biological or active geological processes, and could indicate the presence of living organisms on Mars today.

The two space agencies are also exploring the possibilities of a joint Earth observation satellite, by looking at the compatibility between the US Global Positioning System and the Indian Regional Navigation Satellite System.

Navigational independence gives nations daily control over satellite navigation for civilian use, such as transport, aviation, banking and communication.

But it can also be vital during military conflicts when the use of foreign GPS systems may not necessarily be guaranteed.

Sectors within India which have benefited from remote sensing include agriculture and natural resource management.

Monitoring water levels and the spatial extent of surface water during rainy periods has helped scheduling for irrigation, while longer-term studies provide feedback on crop rotation and estimates of the quality and quantity of annual crop yields. Satellite data has also been used to identify sites for drilling wells to give access to drinking water for deprived villages.

The satellite is also equipped with a search and rescue payload which will help coastguards, fishing and shipping services, and air traffic control over much of the Indian Ocean region.

Two more Earth-orbiting Indian satellites are expected to launch during August 2013: the GSAT-7 communications satellite intended to serve the Indian Navy will launch on an Ariane, while GSAT-14 will launch on India’s largest rocket, the GSLV.

The launch of IRNSS-1A puts India on its way to becoming part of a select group of nations which can offer independent navigation services that would give it the potential to expand civilian applications and to explore a new niche for its economy.