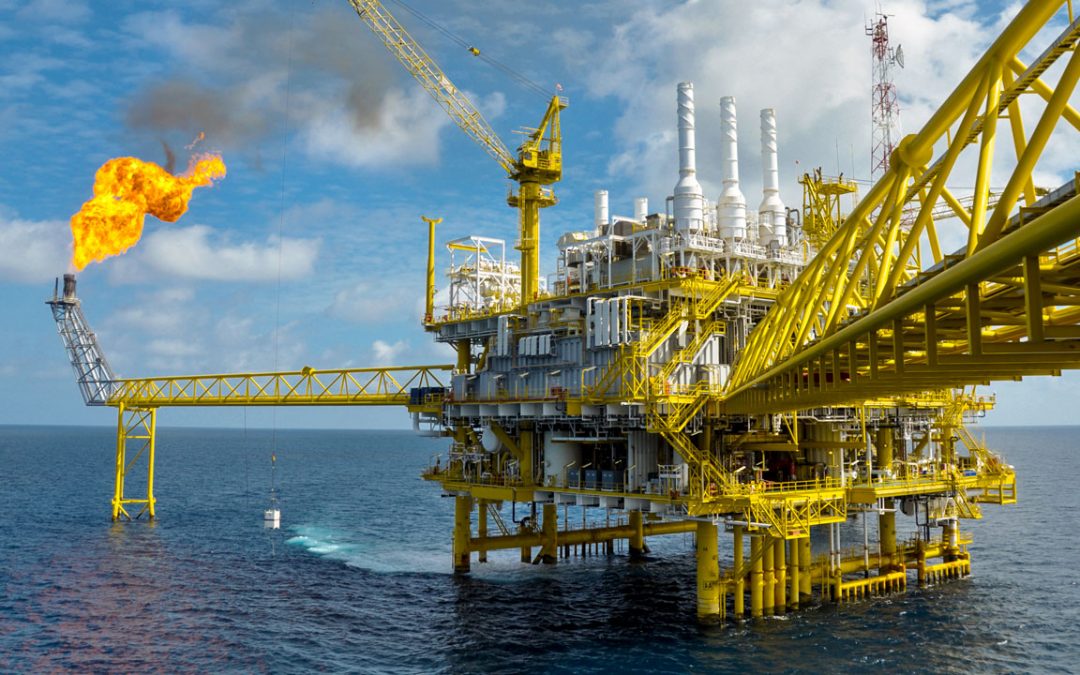 THE Lebanese government has, for the first time, announced a timetable for the first stage of a bidding process for offshore oil and gas exploration contracts.

The launch of the pre-qualification round is expected to be on February 1, 2013.

Some companies have been waiting for this opportunity for up to a decade – even though Lebanon has no proven gas or oil fields in its territory.

Seismic surveys have indicated the possible presence of offshore hydrocarbon accumulations but, until a hole is drilled, the existence of oil or gas is theoretical.

If a discovery is made, there is no guarantee that oil or gas fields will be developed because it may not be commercially viable to do so.

The decision to develop will depend on technical considerations such as the cost of extracting the oil and how much can be produced; future oil and gas prices, which remain volatile; commercial factors, such as taxation; and political and legal considerations.

Several features distinguish natural gas from oil and require investors to give additional considerations before committing capital for some years.

Investment in gas is more capital intensive and expensive than for oil. Investors need to guarantee a long-term market for their gas before committing to expensive infrastructure, such as building pipelines and Liquefied Natural Gas (LNG) terminals. LNG terminals require the presence of significant reserves which can delay the decision for development for many years.

The value of the gas reserves off Lebanon’s coast has been estimated at between US$300 billion and US$700 billion. But there is a danger that estimates can create unrealistic expectations on the government’s side and impose additional challenges on companies if they fail to meet those expectations.

Cost overruns and project delays are common in the oil and gas business, especially in deep water, while geology and prices are well beyond the control of governments and companies. The risks are highest for companies during the exploration phase.

But in Lebanon, they are compounded by regional and domestic political instability. Syria’s prolonged civil war risks spilling over into localised areas of Lebanon and causing outbreaks of violence.

Tripoli, in northern Lebanon, is being considered as a suitable location for a future LNG plant. But the city has witnessed armed clashes between forces who are anti- and pro- Syria’s President Bashar al-Assad.

There is also a dispute over the maritime borders with Israel. Conflicting delineations between Lebanon and its southern neighbour have left a triangular overlap of some 854 square kilometres in the Mediterranean Sea.

The dispute is also having an effect on Cyprus, on the other side of the sea, which shares maritime borders with both countries.

Cyprus has already made discoveries in its waters and carried out licensing rounds, but it cannot fully begin its own oil and gas exploration activities until the matter between Israel and Lebanon is resolved.

Maritime boundaries disputes are common. But strong exchanges between Lebanon and Israel – two countries that remain officially at war – will increase the perception of risk for investors.

Lebanon’s economy suffers from a large public debt, which accounted for nearly 134 per cent of its GDP (US$54.2 billion) at the end of October 2011. It is among the highest in the world.

Lebanese officials hope that the oil and gas sector, which could dwarf any other sector in the country, will generate the necessary finances to tackle the debt problem. It will also alleviate the large fuel import bills and the chronic problem of electricity shortage.

The sector could completely transform the economy but only if sizeable oil and gas reserves are found, and if petroleum revenues are managed properly.

In many developing, particularly post-conflict, countries, such revenues have been a curse, fuelling corruption and domestic conflict, and increasing poverty. The risk of this happening in Lebanon is high.