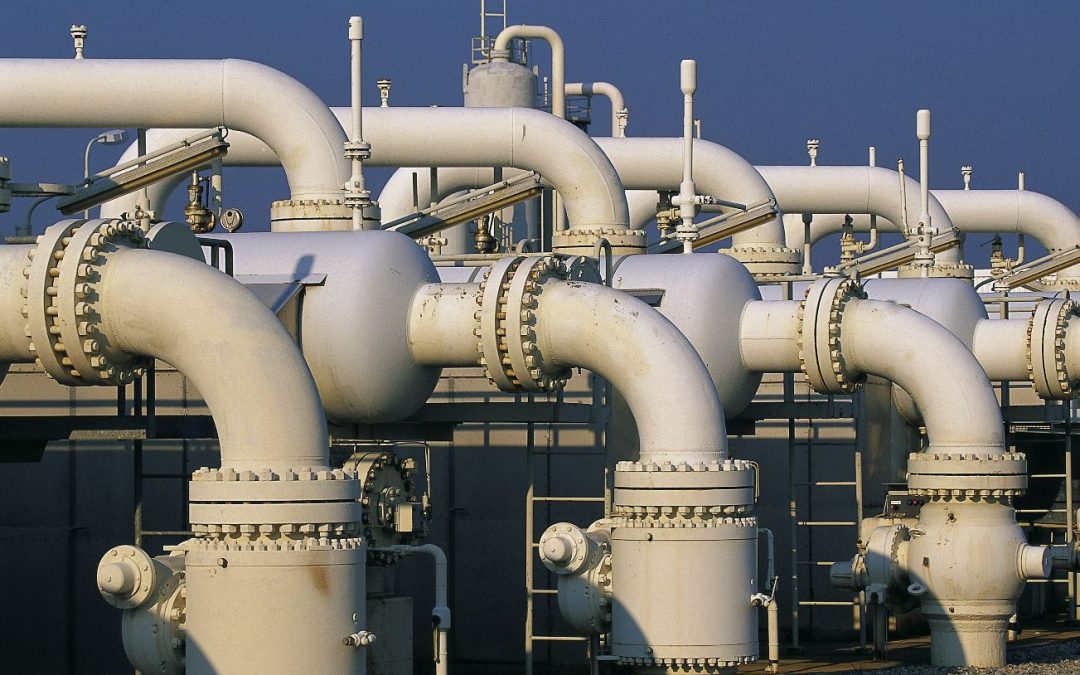 THE FINAL choice of the Trans-Adriatic Pipeline (TAP), from the Caspian Sea to Europe, by the Shah Deniz Consortium (SDC), was no big surprise. But many experts had still expected the Nabucco-West pipeline to be selected because of its important strategic advantages.

The Nabucco pipeline was the only strategic project regarding capacity, intercontinental scope and the market impact of breaking Russia’s gas exports monopoly in central and south eastern Europe (CSEE).

It was the ‘flagship of the EU’s Southern Corridor’ and was much more challenging to Russia’s energy giant Gazprom for market share in Europe.

But the original Nabucco project faced financial problems and difficulties in finding sufficient gas to fill the pipeline.

Nabucco’s committee appealed to the European Union to support the project’s goals when the final pipeline selection decision was made in June 2013. It asked for Nabucco’s strategic advantages to be considered:

• Direct gas transportation for Greek, Albanian and Italian companies because of existing or planned gas interconnectors from Bulgaria or Greece

• Many existing and planned gas storage sites along its route

• Full backing from the EU, with EU energy regulators and host-country governments exemptions and 200 million euros of funding earmarked from the European Parliament.

It is difficult to understand, with these facts, how the TAP project beat Nabucco on seven out of eight evaluation criteria – market opportunities, timing, scalability, management operability, funding availability, project quality and transparency.

The Nabucco consortium’s biggest failure was that it drew up a gas pipeline infrastructure without including the Azerbaijan government, gas supplier the State Oil Company of Azerbaijan Republic (SOCAR) or other members of the consortium as strategic partners from the start to ensure it had the gas supply.

The TAP consortium re-defined its pipeline route and from 2012 targeted European gas markets by developing a more strategic profile to get more support from the European Commission and EU member states.

It appears to have had support from two major members of the Shah Deniz Consortium (SDC) from the beginning.

Norway’s Statoil, a member of the SDC, with 25.2 per cent of shares, is the only consortium member with a major stake in the TAP project itself.

Both BP and Statoil opted for the TAP pipeline’s limited capacity for commercial reasons.

Both Statoil and, in particular, BP are still very dependent on other oil and gas projects in Russia. This is often overlooked. The Russian government and its energy companies, Gazprom and Rosneft, have made it clear that they view the Nabucco pipeline project as dangerous to Russia’s future commercial and geopolitical influence in CSEE.

The chosen TAP pipeline appears to have fewer risks for Russian gas exports. Russia has warned Statoil and BP repeatedly of the repercussions in future energy cooperation with Russia, such as the Barents Sea and the Arctic, if they backed the Nabucco project.

TAP received Third Party Access (TPA) exemption for the initial capacity of 10 bcm from the EU before the final decision of the SDC in June 2013. The commission also approved exemptions from regulated tariffs on both TAP’s initial and expansion capacity, as well as from ownership unbundling, for 25 years on the grounds that the project will enhance security of supply.

But legal experts have questioned these exemptions.

The TAP consortium has not made public a detailed cost investment overview of its re-defined project. The available cost and investment overview covers only the original TAP project which targeted Italy as the main final gas market for Azerbaijan’s Shah Deniz gas supplies. It appears questionable whether the new reconfigured TAP project, still based on the more costly 105 km long sub-sea interconnector between Albania and Italy, will be less costly than the Nabucco-West pipeline.

Commercial concerns have grown in Switzerland about the new investment needs for the reconfigured US$5.3 billion TAP pipeline and its economic efficiency.