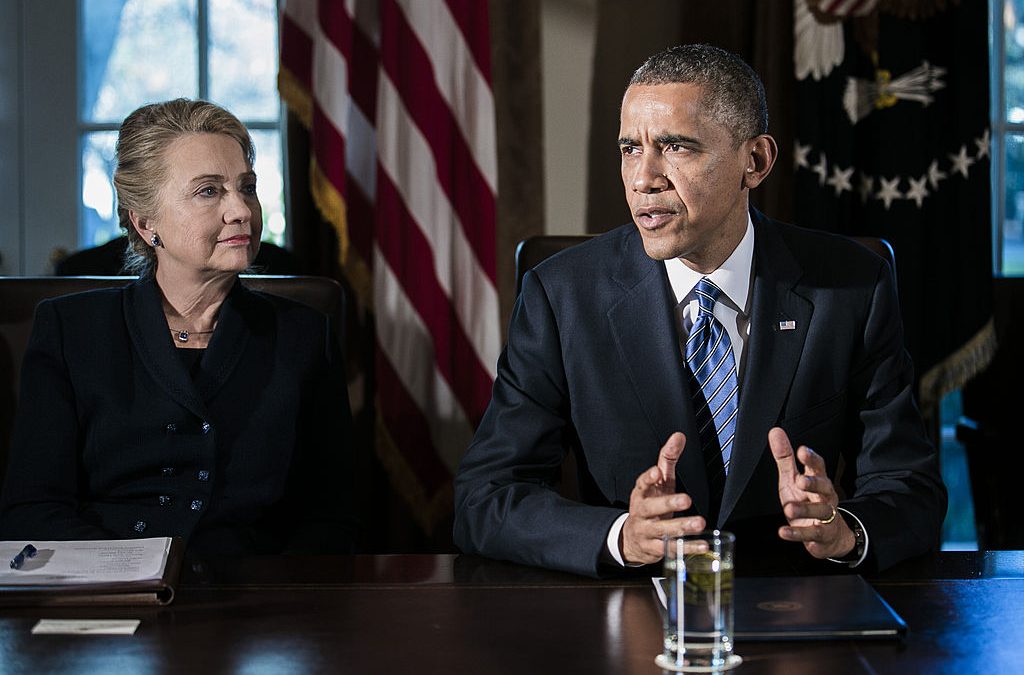 A TOP priority for US President Barack Obama is to get his national security cabinet confirmed by the Senate.

There has been a good deal of controversy over the President’s nominees for Secretary of Defence, Secretary of State, and Director of the Central Intelligence Agency.

The US Senate reconvened in January 2013 following Mr Obama’s inauguration for his second term as president. President Obama has begun his four-year term by choosing nominees for these three most important positions in the federal government for managing foreign policy and national security – a new cohort which is expected to continue on the foreign policy course the White House set in the first term.

President Obama put forward former US Senator Chuck Hagel as Secretary of the Defence Department; sitting-Senator John Kerry to serve as Secretary of State, and he has tapped John Brennan from his National Security Council Staff to become the head of the Central Intelligence Agency.

Each of these must be confirmed by a majority of the 100-member Senate.

Chuck Hagel, nominated as Secretary of Defence, is a Republican, who served as the US Senator from Nebraska from 1997 to 2009. He is a Vietnam-era combat veteran with a long career in politics, public service, and business. He served as co-chairman of President Obama’s Intelligence Advisory Board and a member of the Defence Department’s Defence Policy Board Advisory Committee. He also has a reputation for bipartisanship.

Despite his credentials, Mr Hagel has also proved to be a controversial nomination. Much press attention has focused on statements he made in the past on subjects such as his support for 80 per cent reduction of US nuclear weapons, and what many see as his anti-Israel views, and his past opposition on sanctions against Iran.

But unless Mr Hagel makes a major misstep during the nomination process he will probably be voted in.

Mr Brennan is the architect of President Obama’s counterterrorism strategy – and the White House’s expanded strategy of using targeted drone strikes – which has engendered criticism from both the right and the left.

As a former presidential candidate and current head of the Senate Foreign Relations Committee, John Kerry had extremely strong credentials to take over at the State Department. Mr Kerry served as a senator representing the state of Massachusetts since 1985. Of all the picks, Mr Kerry was the least contentious – as was shown when, on January 29, 2013, senators voted overwhelmingly (94-3) to confirm him to replace Hillary Clinton as the country’s top diplomat.

If all three are confirmed they will likely endorse the President’s current foreign and defence policies.

There will be continued enthusiasm for relying on international organisations like the United Nations and active support for UN-peacekeeping missions. There will be a renewed push to press the Senate to ratify treaties such as the UN Convention on the Law of the Sea, the Comprehensive Test Ban Treaty, and the Convention on the Rights of Persons with Disabilities.

Likewise, US policies toward major powers such as China, Russia, and Europe will largely see more continuity than change. Major US initiatives such as the withdrawal of US combat troops from Afghanistan; heavy reliance on the use of armed drones as the cornerstone of US counterterrorism strategy; and the duel use of sanctions and negotiations with Iran and North Korea will likely stay the course.

The US may face significant challenges in protecting its interests in East Asia where conditions could bring a new round of troubles in a region where the President had hoped to devote less focus in his second term.

While President Obama has clearly mapped out his foreign policy and national security game plan for the second term, new problems and a new team may mean that the White House 2.0 that is less effective at managing international affairs.