The 10 Most Read Books in The World 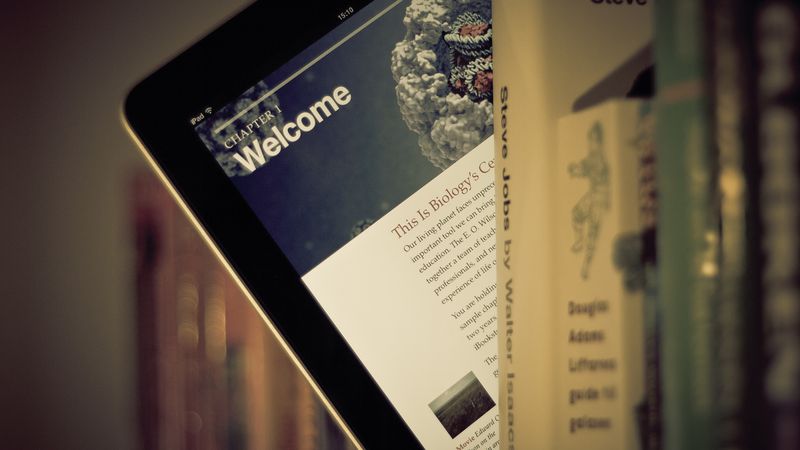 Everybody loves to enjoy a good literary work, but do you have any idea about the 10 most read books in the world? Hundreds of thousands of books have been amazed us so far, but very few have the status of most read books around the world. Here in this article, you will go through an elite list of the greatest pieces of literary work by world-renowned authors.

The Bible By Various Authors:

The Bible as we know is about God’s action in this world and his actual purpose with all the creations we see. This holy book saw its writing accomplished over 16 centuries and is an astonishing collection of 66 books depicting God’s own messages.

The Quotations from the Works of Mao Tse-tung, or as it is widely known, the ‘little red book’ written by Mao Tse-tung, teaches the people of China about the ideology and history of the Chinese Communist Party.

The famous Harry Potter books include a fantasy series of 7 novels which are British writer J. K. Rowling’s masterpiece as we know. Most of these 7 masterpieces have been made into action-packed adventure movies in Hollywood. Not only children, adults have also heartily accepted this fiction character like their own family member.

Another epic fantasy book and its tipped to be philologist J. R. R. Tolkien’s best literary work. The novel initially began as a sequel to his earlier, far less appealed children’s fantasy book The Hobbit, but later emerged as a much larger creation depicting the human civilization.

A film trilogy of three live action fantasy epic Hollywood movies was made inspired by this book; namely The Fellowship of the Ring, The Two Towers and the last one is The Return of the King.

The Alchemist By Paulo Coelho:

This literary work was actually published in 1987 and quickly became a Brazilian bestseller. You would be amazed to know that this book has sold a staggering 65 million copies around the world. The Alchemist was translated into more than 67 languages according to its demand and even won the Guinness World Record for the most translated book.

This fiction novel is another classy literary work by influential American author Dan Brown. The story is based on the thrilling investigations of Professor Robert Langdon following a murder in the Paris Louvre Museum. He finds out a controversial fact that Jesus Christ may have married Mary Magdalene and was even a father of a child.

Twilight: The Saga By Stephenie Meyer:

Twilight happens to be the first book from a famous young adult series written by American author Stephenie Meyer. The story follows a young girl who eventually falls in love with a vampire facing a constantly changing society. The beautiful girl says “First, he was a vampire. Second, there was a part of him that thirsted for my blood. And third, I was unconditionally and irrevocably in love with him”.

Gone With the Wind By Margaret Mitchell:

It is a romantic drama from Margaret Mitchell that remained best seller on the market for months. The story will lead you to Georgia during the American Civil War and tells an intriguing story of Scarlett O’Hara, who was the daughter of an Irish immigrant plantation owner.

This romantic piece grabbed the prestigious Pulitzer Prize and was even adapted into a Hollywood movie of the same name to win an Academy Award.

This is one of the best motivational books you would come across. It helps you to understand the basics of personal development and self-improvement which the author learned from the Scottish-American billionaire Andrew Carnegie.

This best-seller is based on the writings from a diary that was written by Anne Frank while she was in a hiding place for more than 2 years during the Nazi infiltration of the Netherlands. Expert termed this book as one of the vital literary artworks of the twentieth century.