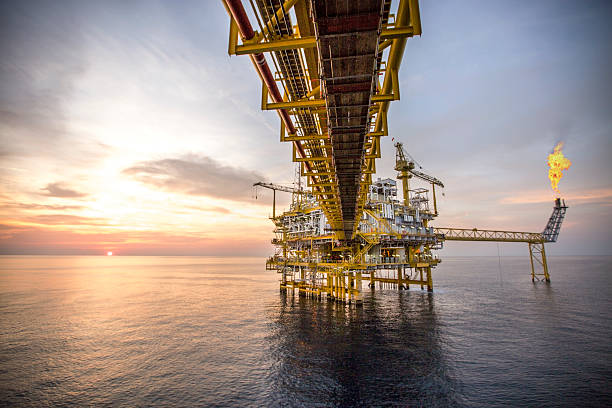 THE 28 countries in the European Union form the world’s largest energy importer with Russia its biggest supplier of oil, gas, uranium and coal, as well as the third-largest electricity exporter to the EU.

The recession in Europe since 2008 and America’s shale gas revolution have led to a global gas glut.

These, combined with a decline in Russia’s long-term contracts based on oil-indexed prices and its controversial ‘take-or-pay’clauses – which lock in customers to specific quantities – have undermined Russia’s traditional business strategies and price models.

Russia’ supplies declined in 2011 and Norway overtook Russia as the EU’s largest gas supplier for the first time in 2012. Gas imports from Norway to the EU rose 12 per cent while imports from Gazprom fell 10 per cent.

Gas is taking the role of a swing fuel to guarantee the base-load stability of European countries as a back-up to renewables. Gas-fired power plants across Europe are struggling to make a profit.

This has decreased the overall European gas demand growth. It has resulted in Gazprom’s European gas partners demanding a gas price decrease and a new price-setting mechanism based on spot-market gas prices.

In the future, Russia will have to compete with Azerbaijan’s growing gas exports of up to 60 bcm to the Turkish and European gas market and new gas supplies from new sources and producers which exploit Europe’s own shale gas resources, America’s liquefied natural gas (LNG) exports, and new conventional off-shore gas resources in Romania, Bulgaria and the east Mediterranean Sea.

Turkmenistan, with its fourth largest conventional gas reserves in the world (17.5 trillion cubic metres), is also still interested in exporting gas to Europe.

The EU also wants to expand its LNG share in the next decade to increase its diversification of gas imports away from Russia.

The Kremlin and Gazprom have seemed more interested in maintaining the highest gas price linked to oil prices rather than defending their share in the European gas market.

Russian pipeline gas has become the most expensive option for European gas importers and Gazprom’s main gas buyers as a result of changing conditions in global and European gas markets.

While Russia may benefit from high oil prices – and its resistance to give up its oil indexed gas price system – it may further undermine its own future gas market share.

Other competitors, like Statoil, have renegotiated many of their long-term contracts to spot price indexation.

The European Commission is not only concerned about its gas supply security, but increasingly by the rising gas price difference between the US and the EU.

Gas prices in the US industry sector reduced by 66 per cent between 2005-2012, primarily due to America’s shale gas revolution, but they rose by 35 per cent over the same time in the EU.

Disputes over natural gas prices forced Gazprom to cut them by an average of about 12 per cent in 2012. But only 20 per cent of Gazprom’s gas exports to Europe in 2012 were spot-market deals, and the remainder were fixed formulae