Kratom Tolerance: Fix It With These Steps 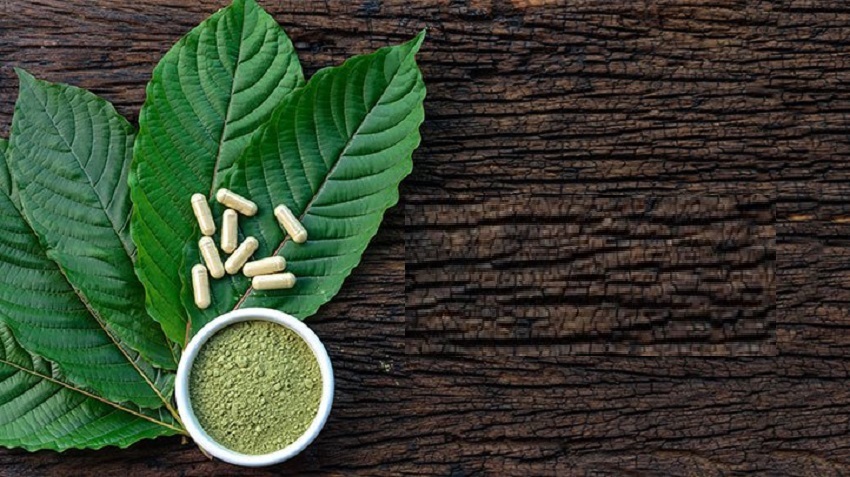 It has happened; the thing that most kratom users dread that you thought will never experience has shown its ugly head. The botanical that has such potential that it’s under several research is no longer working the same way it used to. We’ll talk about kratom tolerance for you to know more about it and the steps to help you get back on track.

What is Kratom Tolerance?

You can say that you’ve built up a tolerance to Kratom when you don’t see any change in your system when you take your dose. It can manifest in different ways like you’re not responding to the same Kratom dose that you regularly take. Or that strain you’re fond of is no longer as potent as it seems before. Eventually, your body is going to stop showing a positive reaction to Kratom.

This happens because your body is adapting to the presence of the botanical. The compounds aren’t naturally present in the body, so your system is physiologically maintaining homeostasis or balance. You can develop Kratom tolerance after many weeks (chronic) or even after several days (acute).

The good news is, Kratom tolerance is potentially reversible. Here are a few steps that can help you fix it to enjoy Kratom once again.

Have a Kratom break

Although Kratom has been around for centuries, science is still yet to uncover Kratom’s full effects, especially for long-term use. As such, you should take a break from Kratom when you notice a lack of reaction. Curb your impulse to increase the dose just to get that same feeling as you’ll only make the tolerance worse. You may feel something, but your body will once again adapt to it. What’s more, increasing the dose will also increase the risk of developing dependence.

Stop taking Kratom for several days to help reset your opiate receptors. Once these receptors gain back their usual sensitivity, you’ll be able to feel the effects of Kratom the same way as before.

Everybody has a favorite strain, and it’s only natural that you’ll use that strain often. However, using the same strain for a prolonged period leads to stagnant strain syndrome. Keep your body guessing by changing the vein of the Kratom that you’re using.

For example: if you like using white vein Kali often, interchange it with a green vein Kali every now and then. Or, if you prefer the green Indo, you can sub it occasionally with the green Malay. Another is to take a mix of Kratom that combines two to three different types of varieties.

Mix it with a potentiate

A potentiate is something that you take along with a substance that increases its effect. Several compounds can help improve how Kratom acts in your body. Some of the potentiates used are:

These increase the potency of Kratom in different ways. Some break down the alkaloids for faster and more efficient absorption in the body. Others help make the effects last longer in the body, so you don’t have to take Kratom too often. Others work synergistically with Kratom by supporting either its energy-boosting or relaxing effect.

Kratom tolerance can happen, but it can be avoided by following these steps. Curb it to a minimum by starting at the lowest possible amount. Keep tabs on your Kratom intake by monitoring the dose, duration, and frequency. This way, you’ll be able to determine what steps you need to do to prevent Or correct the onset of tolerance.