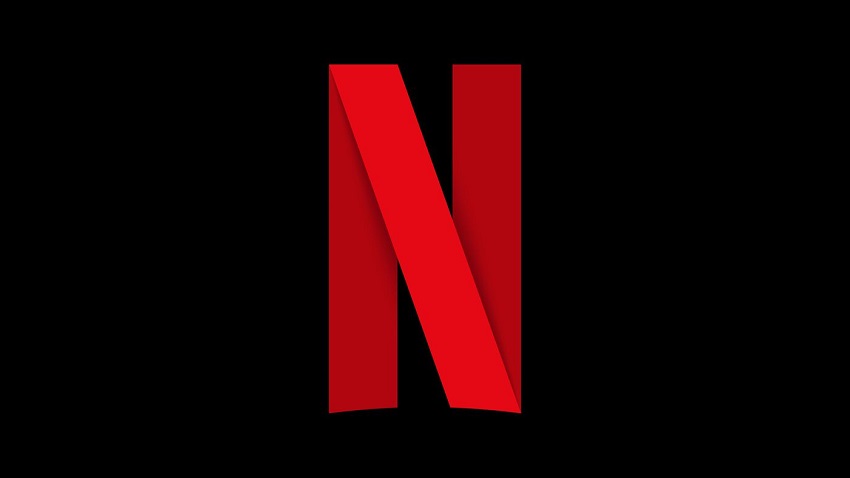 If you are a fan of movies and series, you probably have a Netflix account. And as you know, the streaming platform allows up to five different users. But it does not restrict the number of devices logged in. By allowing this, you make many users share their passwords with friends and family. But will Netflix remove the account sharing option?

There are rumors that Netflix is ​​testing this feature on some of its users. Now, every time you log into a new device or with a new IP address, Netflix will send an alert message saying the following: “If you do not live with the owner of this account, you need your own account to continue watching.”

How does Netflix get to know that the user is not the owner of the account?

There is a third option within the verification message, “Verify later” This could allow users to continue using the account, even if it is not someone else’s. But most likely, it will allow it for an undetermined time.

However, the message to verify or create a new account will continue to appear. If you still do not verify that you are the owner after many notices, the owner of the account will run the risk of losing the account.

There are several factors that Netflix uses to detect a shared account. Such as the location of the device, the IP address, excess devices connected with the same account. 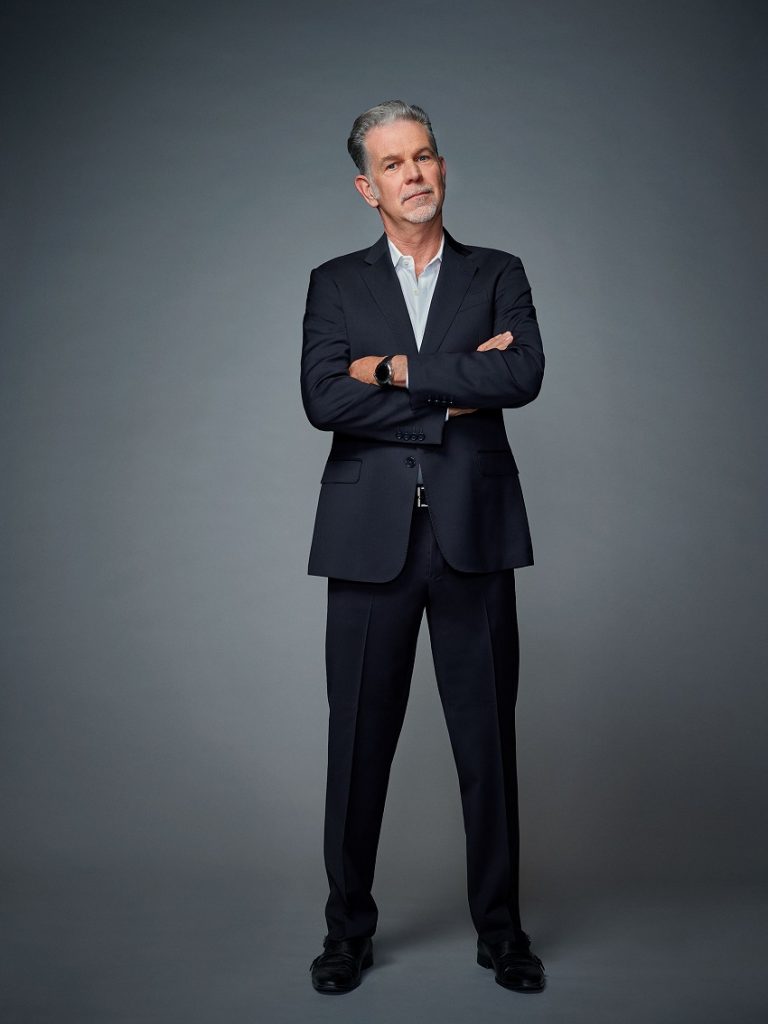 If you are one of those who share the account with friends and family or simply have the same account on all your devices (Tablet, Telephone, PC, and Laptop). You probably have the disadvantage that Netflix does not detect or recognize you as the owner on some or all devices.

You can do to solve it through an email that they will send you and enter a verification code. If it doesn’t work, and you still can’t access your account, the second thing you can do is call Netflix customer service. Submit your complaint and verify that you are the owner through the steps and data requested.

Unlike other streaming platforms, such as Amazon Prime Video, HBO, and Movistar +, which only allow two devices at a time. Netflix didn’t care much that users shared their accounts. Disney Plus is another flexible platform, allowing up to four devices simultaneously and seven profiles.

And although it was a rumor for a long time, now it is official, Netflix will remove the option to share accounts. New features have been confirmed to restrict usage.

Sharing an account allows users to pay less since if you share the account with four people, the monthly payments are divided between those four people. So you will be enjoying the same content, in the same quality at a price 4 times lower.

In addition, Netflix does not give the option to pay less to access less content while maintaining 4K quality. So it is necessary to pay the Premium plan to see the content with the highest image quality even if it is only going to be used by one person.

On the other hand, if you share the account with 5 more people, there are 5 fewer subscribers for the platform. Multiplying that by hundreds or thousands of people who do the same, there are many subscribers and obviously money that the platform loses.

You may also be interested in Conference League, Mourinho debut ok: Trabzonspor-Roma 1-2