What is the first Covid-19 vaccine to be authorized in the US? 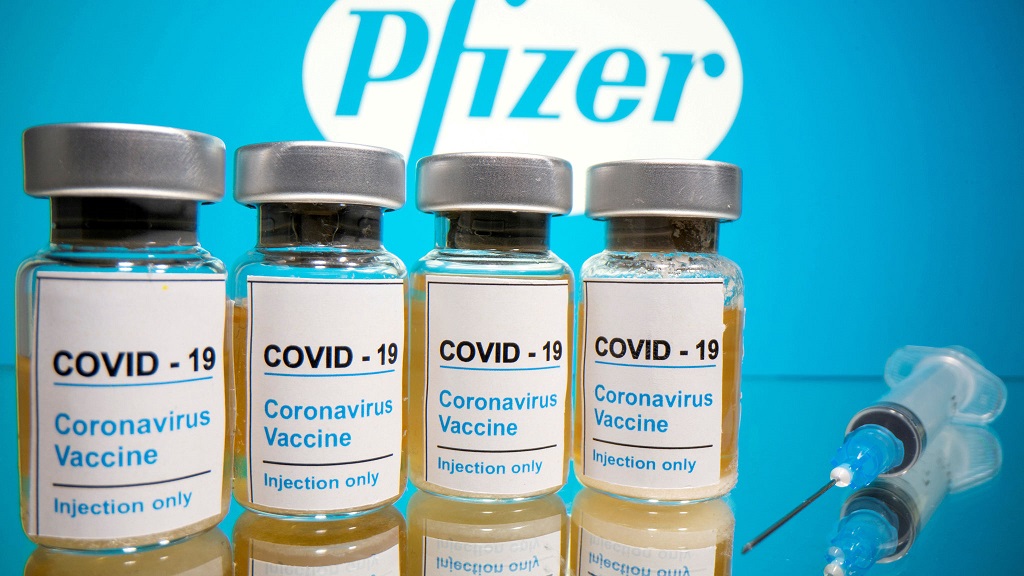 The United States is taking a new step in the fight against Covid-19. The country granted, Friday, December 11, an emergency authorization to the vaccine of the Pfizer / BioNTech alliance against Covid-19, announced the scientific director of the United States Medicines Agency (FDA). A huge logistics operation was immediately launched to distribute the vaccine to the four corners of the country.

“The first vaccine will be administered in less than 24 hours,” Donald Trump said in a video posted on Twitter. “We have already started sending the vaccine to all states,” he said. It is the first vaccine authorized in the United States, the country most affected by the pandemic. Less than eight months after the first injection in a volunteer as part of clinical trials.

Governors decide where the vaccines should go

In the immediate term, approximately three million doses will be shipped by Pfizer directly to hospitals, pharmacies. And designated sites by individual states and a few major cities. The federal government has decided to reserve another three million available doses to send them three weeks later when the vaccine booster is due to be injected.

“Governors decide where the vaccines should go in their states and who will get them first,” said Donald Trump. “We want our older citizens, caregivers, and first aid to be the first. ”

The Centers for Disease Prevention and Control (CDC) had recommended that residents of retirement homes (3 million people) and professionals in the health sector (21 million) be given priority. Most states should adhere to these recommendations.

Never before has the FDA given the green light to a new vaccine so quickly. Just three weeks after companies filed their request. The vaccine, of which the US government has pre-purchased 100 million doses, is 95% effective, which means that it reduces the chances of contracting Covid-19 by the same amount.

In addition, CNN and the Washington Post reveal that the White House, via Donald Trump’s chief of staff, Mark Meadows, would have put pressure on Doctor Stephen Hahn, director of the FDA. The first would have demanded from the second that the US drug agency grant approval for the vaccine more quickly. Otherwise, the oncologist would have been forced to resign. This requirement of the American authorities, continues CNN, would be due to the British situation on the vaccine front. As the country began its vaccination campaign against Covid-19 this week.